Which hardware renders faster in Studio? CPU or GPU?

Why?
As you know I sometimes do some LEGO creativ stuff like new space ships with the 3D Editor Studio. After you build our stuff you can render it in a photorealistic way. The big projects with a lot of transparancy could really take some time. As there are two options to render either with your CPU or your GPU I was curious if my „new“ Ryzen with 8 cores and 16 threads would be faster then my „old“ GTX 1080.

How?
First I chose a small scene which would take some time but not to much. Then I installed HW Info64 on my computers and started logging. As HW Info is always starting to bug out the Corsair iCue Software which is regulating my fan speeds, I set every Fan to 80%. Thats relatively loud but now I know that thermals will not be a problem. After the rendering was completed I imported the CSV File to Excel and looked for the power increase and drop off. I rounded the milliseconds.

Hardware!
I tested it on my Gaming Computer and on my Streaming Computer, on both the CPU and GPU. I you want to know more about the Hardware you find more details here.

More
If you are now curious how your setup will do, you can find the Studio file and settings I used down below. Feel free to write me your hardware and time in the comments.

As you can see even the GTX970 is just a small amount slower then a new Ryzen 8c/16t CPU.

Even if it does not matter at the end it is quite nice to see the difference of ~2min improvement between the overclocked Version of my old Ryzen 1700 and the new 3700x. With stock settings the difference should be even higher. I also hope to get my hands on a RTX 3080 which should be another big boost.

It is obvious but I still leave it here: Use your GPU to render your LEGO MOCs. :) 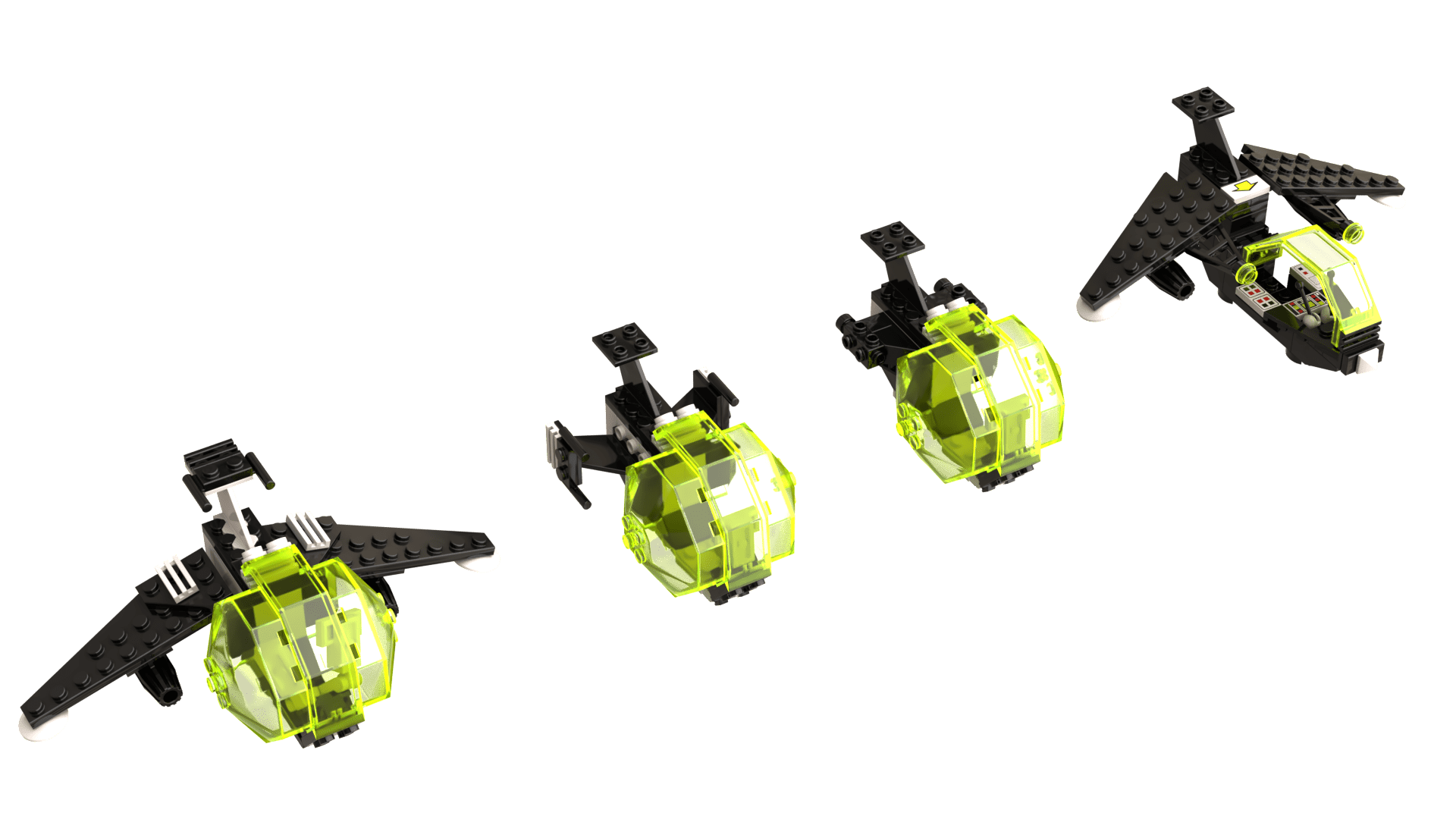 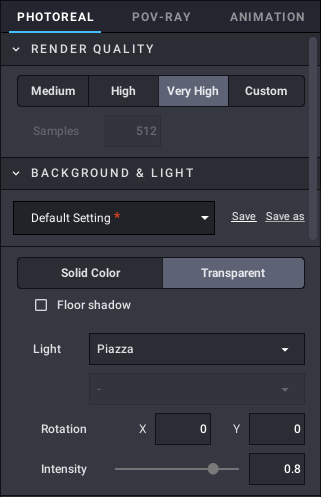 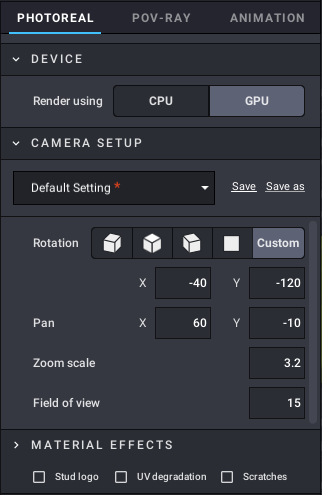